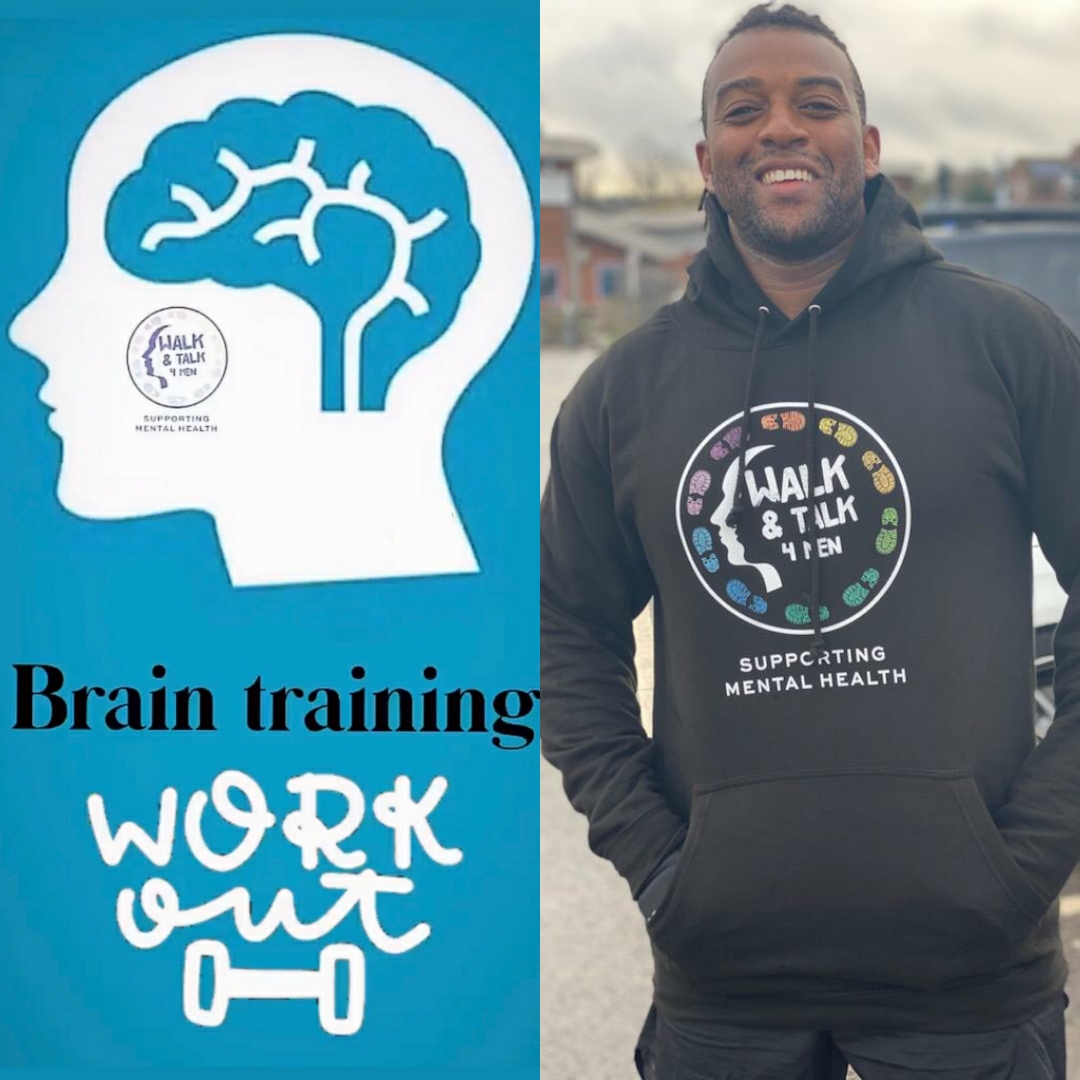 Thanks to everyone who's been joining us for our weekly #BrainTraining Lives over on our Instagram! Our fourth episode is back in the usual time slot next Tuesday evening at 8pm, where James' guest will be Oritsé Williams.

Oritsé is of course best known as the founding member of chart topping boyband JLS. After they came second on The X Factor in 2008, he, along with his bandmates Marvin Humes, Aston Merrygold and JB Gill, took in a phenomenally successful career, selling 10m records worldwide, scoring five UK number one singles, winning multiple BRIT and MOBO awards, performing for the Queen and with the Jacksons, as well as starring in their own 3D film.

The band reunited last year after a seven year hiatus, and will tour the UK again in October and November, and have just signed a new record deal with BMG with a new album due later this year also. During their seven year break, Oritsé released his own solo material, as well as writing for other artists. Away from the spotlight, he is also a keen supporter for Multiple Sclerosis charities, having been a carer to his mum from a young age. He has supported Walk&Talk4Men since the end of last year, when he supported one of our members, Jeremy, on his Movember fundraising challenge.

We'll be talking to him about his mental health journey, in particular coping with his mental well being whilst in the public eye, what he does to say mentally and physically well, and the importance of a strong brotherhood - something we imagine he'll have lots to say about.

As always, we want you to get involved too - if you've got any questions you'd like to ask Oritsé about what we'll be discussing please feel free to get them in - you can drop us a message on any of our social media platforms using the hashtag #BrainTrainingLive or e-mail us, walkandtalk4men@gmail.com.

Can't make this week's live? Don't worry - all episodes will be posted up on our IGTV for you to watch back after it's been broadcast.